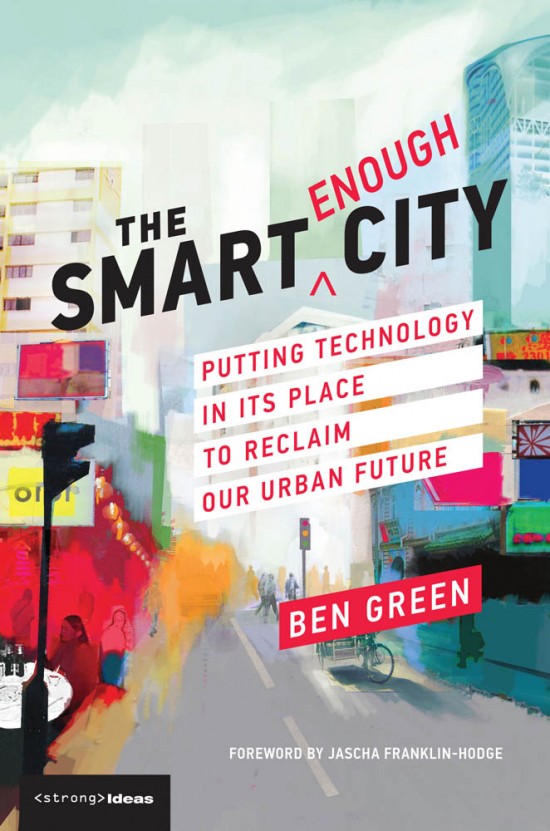 Smart cities, where technology is used to solve every problem, are hailed as futuristic urban utopias. We are promised that apps, algorithms, and artificial intelligence will relieve congestion, restore democracy, prevent crime, and improve public services. In The Smart Enough City, Ben Green warns against seeing the city only through the lens of technology; taking an exclusively technical view of urban life will lead to cities that appear smart but under the surface are rife with injustice and inequality. He proposes instead that cities strive to be “smart enough”: to embrace technology as a powerful tool when used in conjunction with other forms of social change — but not to value technology as an end in itself.

Ben Green is a PhD Candidate in Applied Math at Harvard, an Affiliate at the Berkman Klein Center for Internet & Society at Harvard, and a Research Fellow at the AI Now Institute at NYU. He studies the social and policy impacts of data science, with a focus on algorithmic fairness, municipal governments, and the criminal justice system. His book, The Smart Enough City: Putting Technology in Its Place to Reclaim Our Urban Future, was published in 2019 by MIT Press.